Dear next year’s freshmen, depending on what type of person you are, will determine on whether or not you succeed in high school. Being social is a crucial part of succeeding academically. Talking and chatting has been my weak point and has affected me negatively. Those who are quiet will eventually come out of their shell once they have friends to speak to. I do not wish those that are like me follow my path. Instead, reach out and find alternative ways to communicate. I suffered dearly in late November from me not speaking to teachers about a troubled mind. Obviously, it is also important to work and study hard. As you are in high school, varying on your classes, some classes require you to study every friday for quizzes or studying for essays. If you choose to slack, you will have dire consequences such as I have this year. Your GPA will lower to less than a C- if you choose to not work. Of course I wouldn’t have slacked. I just needed to recover for a long time after the consequence that was stated earlier. I wish the best of luck to those next year’s freshmen. Good luck next year and don’t hesitate to bear warning to what I have stated.

WWIII has been prophesied ever since the conclusion of WWII. As countries and other world powers increased military power, modernization has advanced ever since. As of 2017, North Korea has been the largest concern of the country that has the most potential to spark a war with would ultimately lead to a world war with may perhaps deal a critical blow to humanity. Nuclear weapons have been the number one arsenal of major powers around the world. They have the ability to destroy a single city with one drop. Ever since the bombing of the Japanese cities, Nagasaki and Hiroshima, countries fear having conflict with other countries in fear of a mass destruction of their country. The use of nuclear weapons have been a major universal controversy around the globe. As Albert Einstein stated,”I know not with what weapons WWIII will be fought, but WWIIII will be fought with sticks and stones”. He is most likely reasoning that the evolution of humanity will be humanity’s fall. Humans would create weapons that would have enough power to destroy the world multiple times. 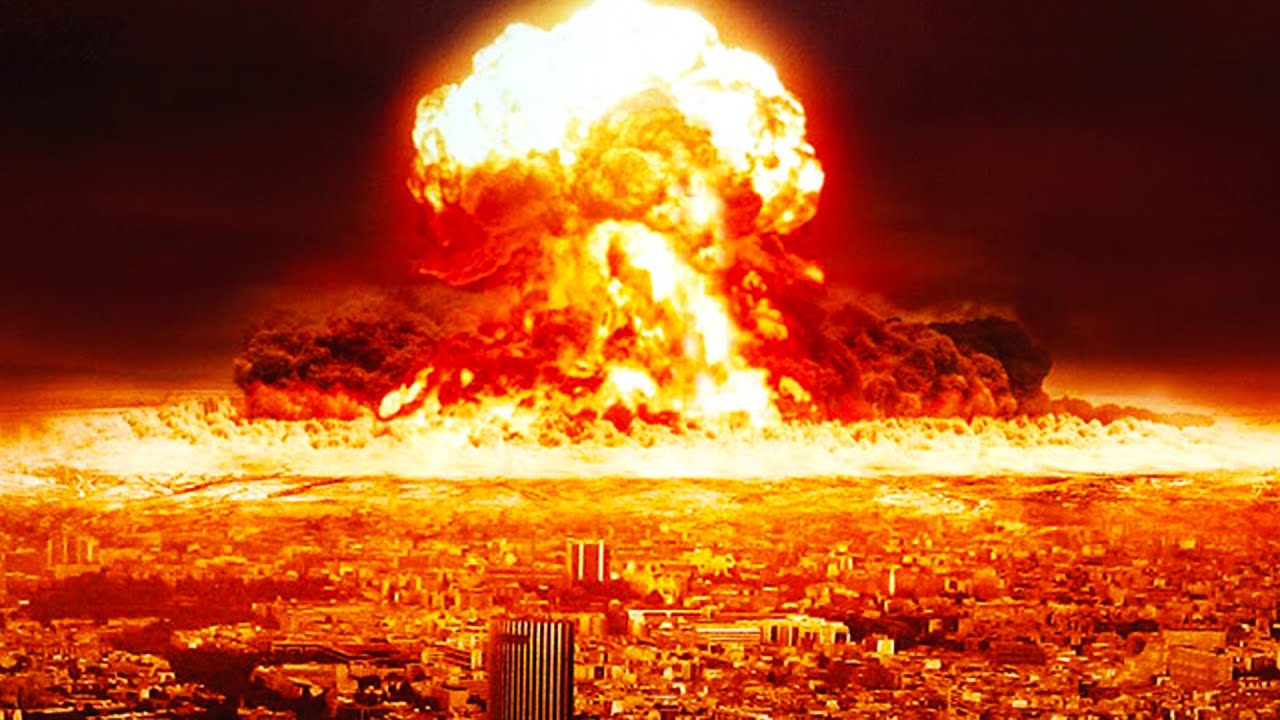 North Korea is provoking and hassling around other countries into war by proving their power with their arrogance. This is not the largest concern with other world countries however, the biggest concern are the allies of North Korea. Apparently, North Korea are allies with the 2 of the world’s most powerful countries; each having their own arsenal of nuclear weapons. However, the United States and North Korea currently have major tensions amongst each other. According to Chinese Foreign Minister, Wang Yi, he has stated,”Like accelerating trains coming towards each other”. Negotiations are underway with North Korea. Lately, President Donald Trump, has launched 59 Tomahawk cruise missiles towards Syria in retaliation for Sarin gas deployed on innocent civilians from Syrian President, Bashar Assad. This would give a message to all of the United State’s foes knowing what they are more than capable of.

Conspiracists are contemplating WWIII will eventually come. But with the concern if which countries would be involved. Obviously, much of the whole world will be involved as it would be a world war. Many people think WWIII will be a while until it will start. In my opinion, the potential war will be a non-major war. Perhaps I am underestimating North Korea with their Soviet-Era weapons and arsenal. But the war hasn’t happened and another turn of future events can turn a different path for the upcoming war.

I often listen to the sounds of peace and prosperity when I’m at home. Quite a few times where I can hear the neighbor’s vehicle pass by with his speakers blared up to the max. Since of by the last two years, I was on an airplane. The sounds of its roaring engine and the sounds of the Boeing 743 taking off was enough to relax me right then and there. Once at the coast of Thailand that same year, the ocean waves crashing towards the shore and staring into Bangkok several miles away was soothing, especially taking a dip into its harsh freezing waters. I wanted to see further away from the beach to get a glimpse of the shore along with the fishing harbor. Several years ago, I experienced my first “walk” into downtown Columbus when my mother was still in heart surgery. Typing about this experience was already gave me the feeling of nostalgia. The sounds of chatter in parks, yells of people, passing cars  and rather gives the nostalgic feeling. The beeps and the sound of buttons remind me of my mother’s heart surgery 5 years ago. The smells are almost like a whole different world. The smells of the food court, waiting room, examining room, hand sanitizers, hallways, garages, etc, all describe the wonders of the hospitals. Along with the combination of the memories of 3rd grade with supposedly to me, was the best year of my life with me outgoing and arguably became “popular” in the class at the time.

Welcome to your brand new blog at Edublogs!

To get started, simply visit your blog’s dashboard, edit or delete this post and check out all the other options available to you.

We can walk you through step-by-step in our guide to getting started with your blog.

Welcome to your brand new blog!

This is a sidebar and can be changed in Widgets in your dashboard.

You can also modify number of sidebars in theme options!